Due to the lack of course work (and, really, anything else to do), I get time to contemplate and write stuff here, so here I am. 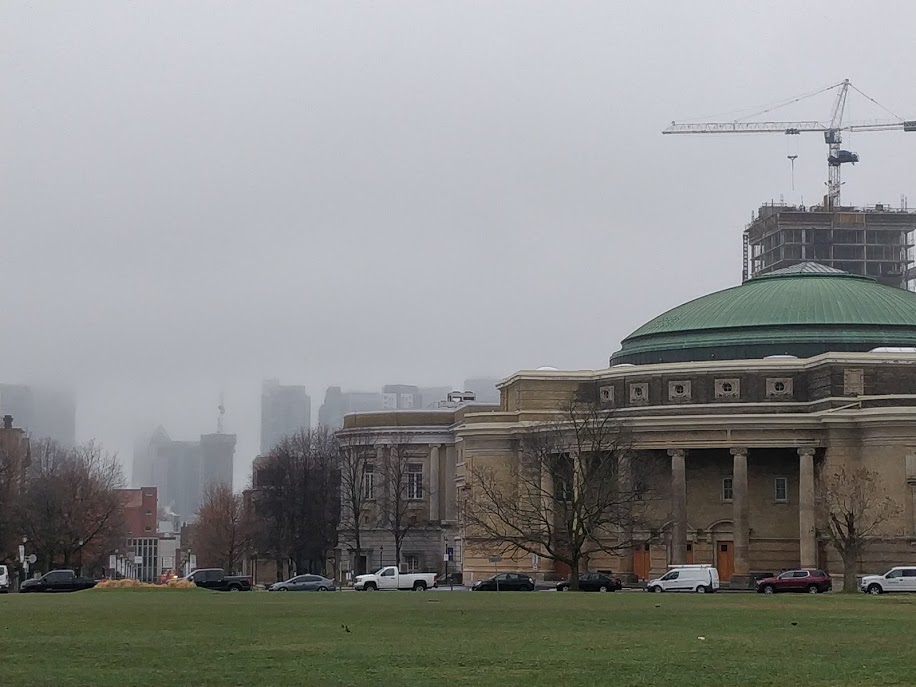 In first year, I have decided to take notes in for some of my introductory CS courses. These notes were taken both as an effort to and they were also simultaneously submitted to the UofT note takers service for those who are unable to attend class.

I have previously set up a site notes.jimgao.tk, but I have decided to kill it since hosting is expensive. I thought that the next best option is to host them here and hopefully Google would index this page eventually :P.

Below are the notes catagorized by courses. I might also add my notes for CSC265 here in a few days (or weeks).

This is a course basically taken by all first-year CS students, and covers the basics of predicate logic, number theory, and some concepts in graph theory. Much of the course is emphasized on stating questions rigorously in formal logic, as well as proving claims with logical rigor.

CSC240 (Enriched Introduction to the Theory of Computation)

This course is effectively an enriched version of CSC165+CSC236. It covers much of the formal logic stuff, but also covers structural induction, proofs of time complexity and correctness, formal language, DFAs, and NFAs. It was taught by Professor Faith Ellen, and this is definitely one of the more fun courses I have taken.

STA130 (An Introduction to Statistical Reasoning and Data Science)

This is an introductory course on data science. It covers both programming in R, as well as some basic statistical concepts such as linear regression and hypothesis testing.